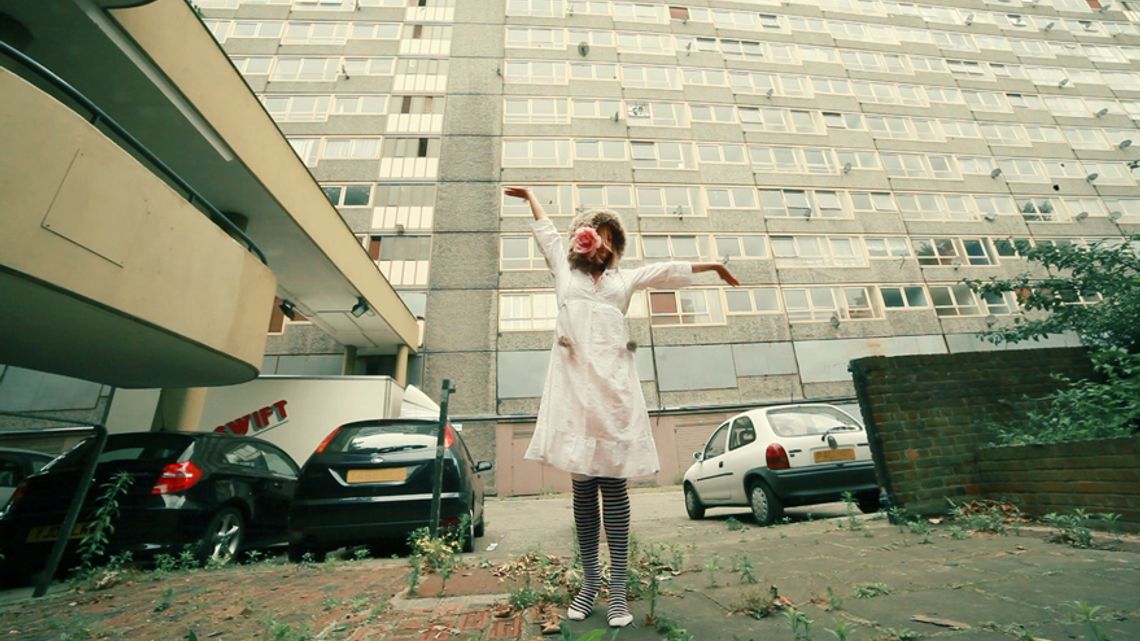 Human body is confronted with architecture of skyscrapers and abandoned warehouses, and car traffic is confronted with human movement and dance. CITY-nesia_London tries to capture experiences associated with industrialism, objectified contact, rush, and confusion, eventually leading to unison and finding one's place. Guiding you through this world will be "Nesias", a mystical fairy-like female characters coming from the world of imagination. They will lead you through the labyrinth of personal urban feelings. Music used in project comes from field recording.

--- one VGA output from my laptop 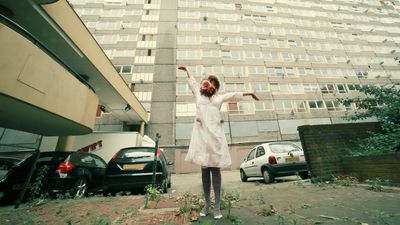 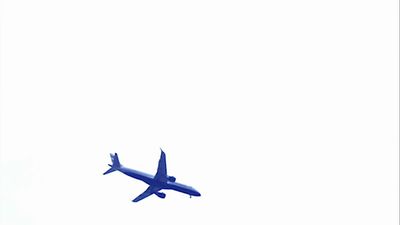