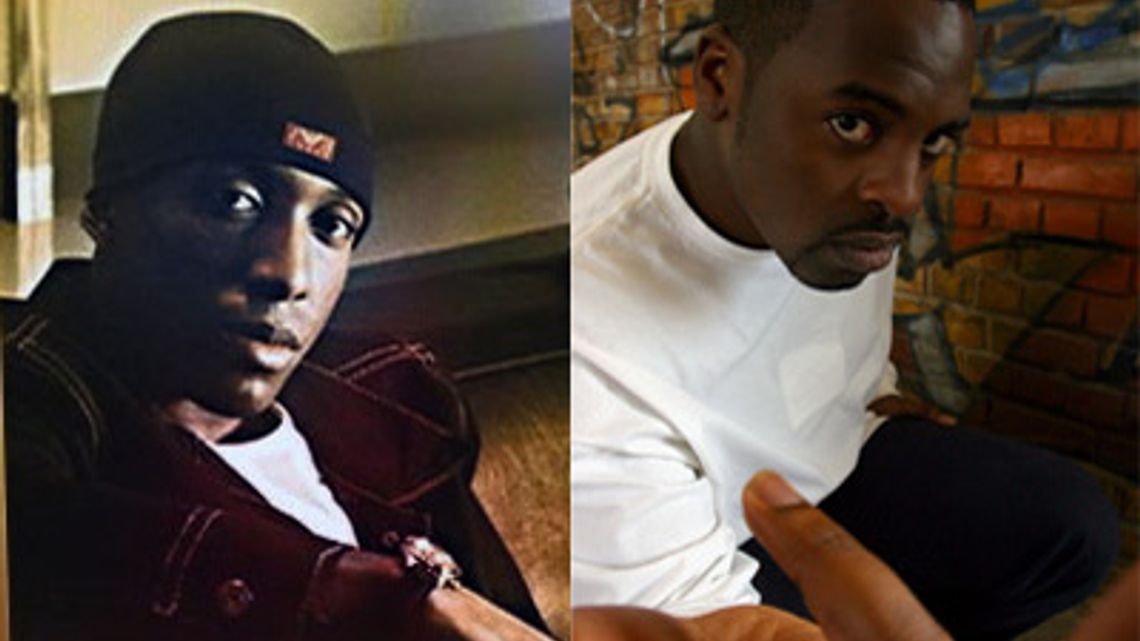 Shy FX crashed the British pop charts in mid-1994 with "Original Nuttah," one of the most infectious ragga/jungle anthems of all time. Though the success proved a bit too much for him, he built his reputation back over the course of a few years and became one of jungle's most respected producers. Born in East London, Andre Williams debuted on S.O.U.R. Records (Sound of the Underground) with two 1994 singles, "Gangsta Kid" and "Sound of the Beast." His third for the label, "Original Nuttah," perfectly epitomized jungle's growing ragga-ruffneck style, with a light-speed rhythm track and rude-boy scatting from UK Apachi. Almost immediately after its release, the single ignited dance clubs, flew out of the stores, and eventually made the British charts.

The quick success did little to endear Shy FX with the jungle underground, and his later pronouncements that he was the king of jungle didn't help either. Shy FX released just one more single for S.O.U.R., then virtually disappeared for several years after a major-label deal fell through. He finally emerged at the helm of his own label, Ebony, and with a growing list of tight singles like "The Message" and "Bambaataa," kinetic jump-up fusions of ragga attitude and old-school hip-hop themes. Shy FX also set up another label, Ivory, to release steady rollers by the likes of the 45 Roller -- almost undoubtedly Shy himself despite protests to the contrary. ~ John Bush, All Music Guide 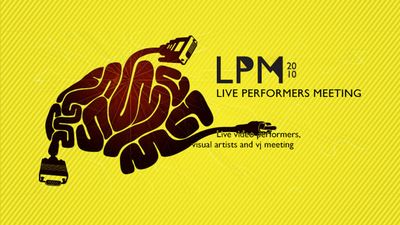