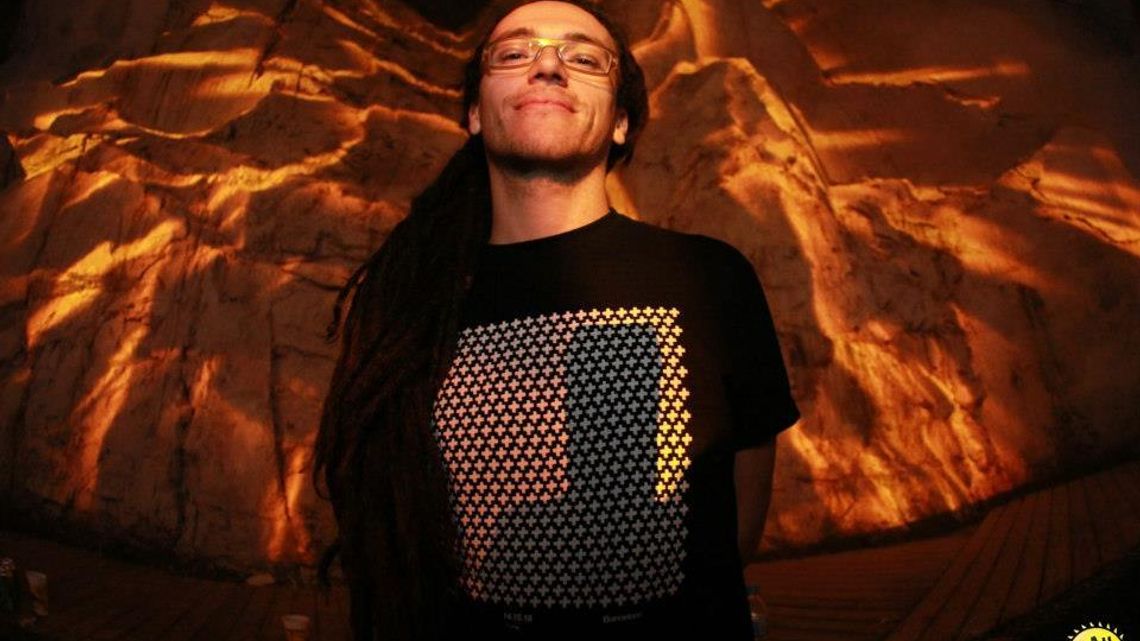 [Text nur in englischer Sprache verfügbar] Leandro Mendes, a.k.a. Vigas is a visual artist graduated in design and cinema, he is always seeking new visual languages for all events he is presenting, alongside with renowed Dj's, bands and artists. In 2008 Vigas reached the 4th place at the brazilian's biggest VJ competition, that is called "The Green Project", at this event he participated with more 82 artists. In 2010, he got ranked at the top 10 brazilian VJ's in VJ TORNA BRASIL. In october 2010 he played in VJ TORNA and Cinetrip - Water Circus Party in Budapest/Hungary.
In 2011, Vigas played in Mapping Festival Geneva finishing the VJ Contest betwen the 10 best VJs from the world, was the VJ resident at Le Bato Far (Paris) betwen june and july 2011.
Third place at VJ Torna - LPM 2012 in Rome in Best Live Mapper category.
Champion of Videozone Festival 2012 (Poland).
Champion of VJ Torna - LPM 2013 in Mexico city in Best Live Mapper and Pré-production category. 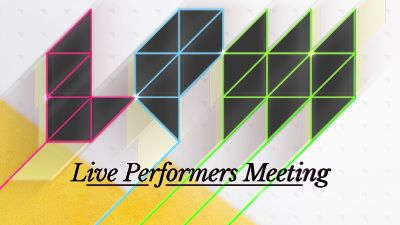 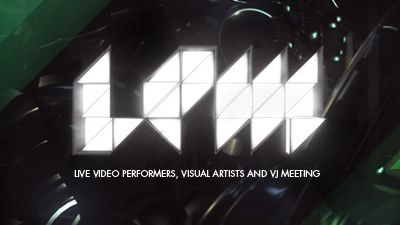 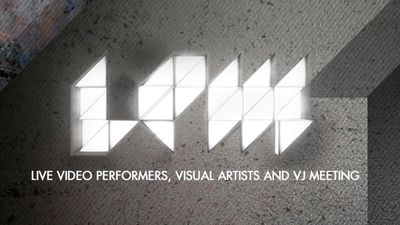 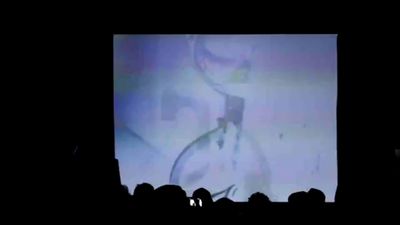