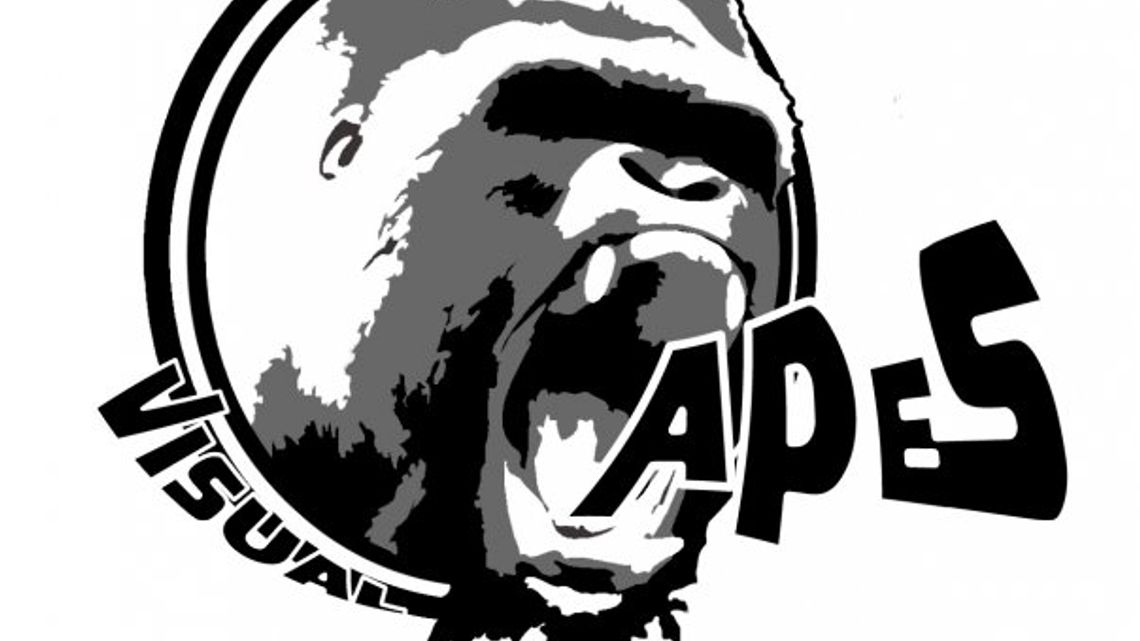 [Text nur in englischer Sprache verfügbar] The Visual APES born in Rome by the initial literal fermentation of three ingredients, Arx, Peppe and Simone to which is added at a later time Stephen (Zohan). Mellow, intense and with an average alcohol content of the monkeys begin to project the visual Rising Love where they can express some of their taste metropolitan collaborrando with many artists such as G Daddy (Massive Attack), Richard Dorfmeister, LNRipley (spin off Subsonica ) Silvestrin Henry Smith & Mighty, JRM (99 Posse).

The monkeys are trying to develop an''experience''video that deconstructs the common vision daily, mixing in a melting pot graphic techniques and styles. 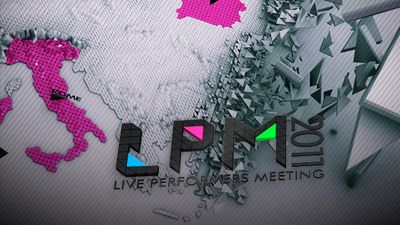 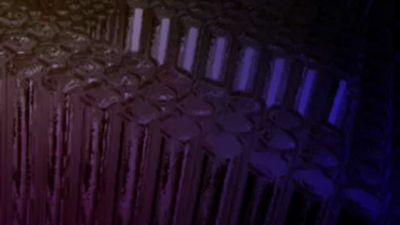 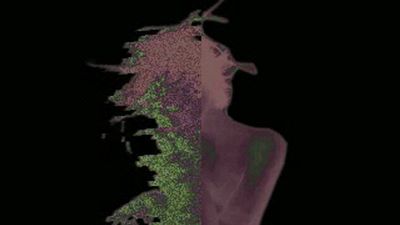