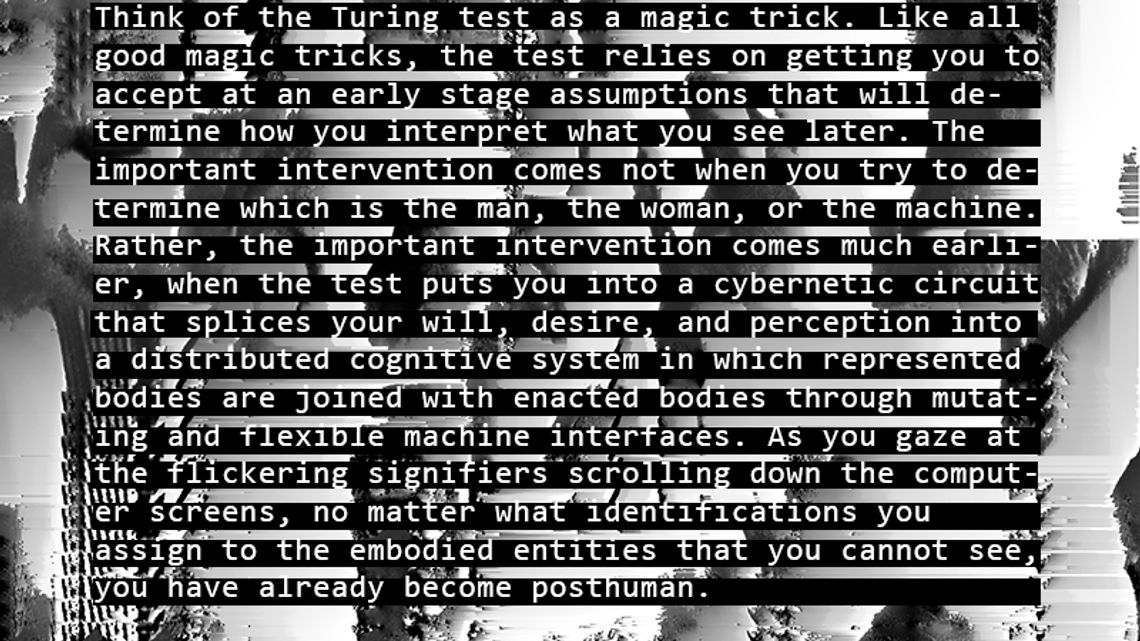 [Text nur in englischer Sprache verfügbar] Our text-based performance proposes the use of interaction technologies for creating storytelling that behave as sound archives: little stories, from above, are stories that vivify neighborhoods, cities, the whole world. Narrations, poems, interviews, words in bulk of migrants, tourists, homeless, students, artists, employees usually are held separated by a “linguistic divide.” Because language is the specific characteristic of human beings and it is what most cements the difference. In this sense, our project aims to develop a live performance that take all this stuff written in different languages and use it to form a sound compositions, so the sound will become the language that unites the experiences and resets communication differences. Typing becomes a common emotional language and a musical instrument played by life experiences written by everyone for everyone.
Our project is about participation and cross-involvement of the people. Often access to technological experience follows the same gap of other social experiences. The issue of trust is central in this regard: large slices of humanity are excluded from what seem self-reported environments. That’s what happen also in politic: the lack of trust is the distance between the government system and the people. Technology, especially in certain research and self-organizated area, must move away from this habit and bring people together. Interactivity, from this point of view, is a useful tool, both for the purposes of community that democracy. Our project aims to be a sound archive made from the experiences of different people, with different languages, cultures and traditions, held together by a single language, that of the sound. So associating each letter on the keyboard to a sound, typing will turn into a sonic glue that unites, involves, makes active in writing and transform a linguistic device into a relational device. It may be also a web app, an interactive installation, a static archive. 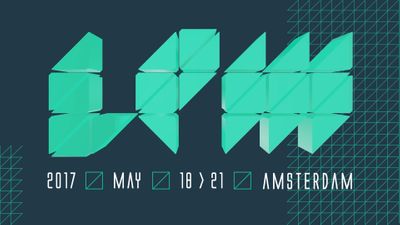 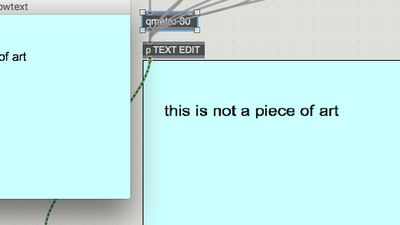 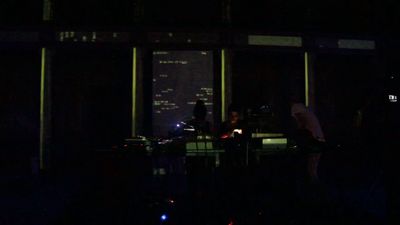