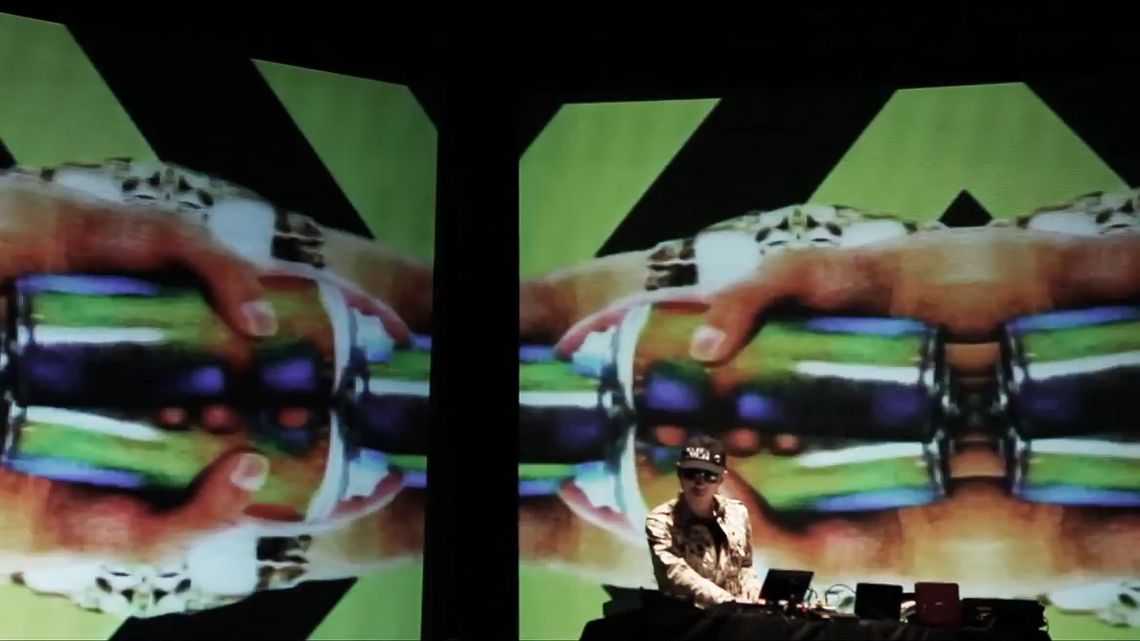 [Text nur in englischer Sprache verfügbar] TOOWAII pronounced "toe-wah-two".
A longtime street dancer and performer,
TOOWAII started VJing in 2002.
Putting his unique background and funky sensibilities
to work, this self-taught VJ and visual direction
puts on a show that leaves party goers wondering
if the images themselves were dancing.
His ability to move audiences has found him on stage
alongside such artists as Smokin'jo, Hard Soul, Sergio Flores, Stephane Pompougnac, DJ Boris, Andy Caldwell, James Fierce, JT Donaldson, Michael Canitrot, Mitomi Tokoto, Akakage, Sugirumn, DJ Kawasaki, Cold Feet
; and his ability to move freely across the borders of fashion, dance music, and culture has earned him calls from companies such as Bvlgari and Maserati to VJ their reception parties.visual is all collage movies.

Aside from his work as a VJ, TOOWAII is also in high demand as a FILM DIRECTOR. His shortfilm is selected in 68th Cannes Film Festival and Raindance Filmfes, Bucheno International Fantastic Film Festival.
Now, he is one of the most cutting edge VJ and Film director in Japan,
and he is preparing for making a feature film. 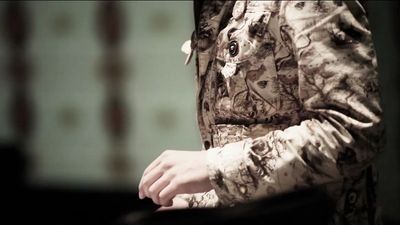